Recent studies about climate change look at “reflectivity” as a factor of our warming atmosphere.For example, pavement is black and thus absorbs more sunlight than it reflects. Cities are thus warmer because of the amount of blacktop. Scientists recommend planting more trees to block sun and cool city heat.

In a similar fashion, a federally-funded study of cover crops has suggested that foliage has the same effect in winter, raising temperatures by as much as five degrees Farenheit over fields with exposed crops, versus those where white snow reflects most of the sun’s energy.

Here’s a link to the study. Their recommendation with winter cover crops is to cut them or graze them before snowfall, so the remaining foliage will not top out above the snow. 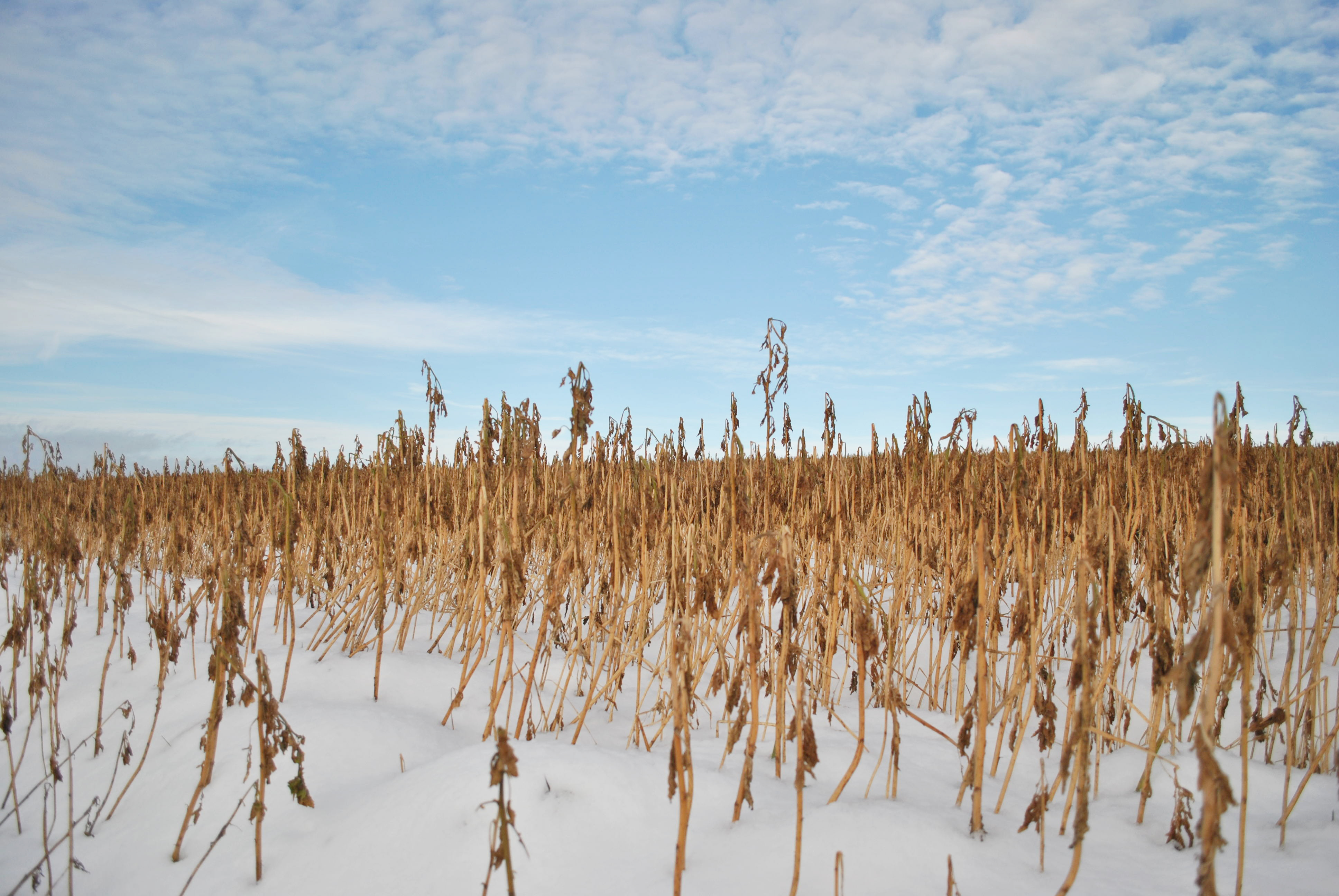